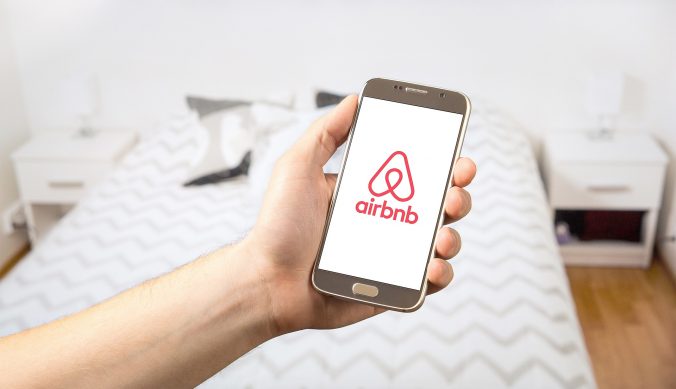 Alternatives to Airbnb | Why You Should Use Another Vacation Rental Site

In a press release issued Monday, November 19, Airbnb announced that it is removing listings “in Israeli settlements in the occupied West Bank [Judea and Samaria] that are at the core of the dispute between Israelis and Palestinians.”

This only applies to Jewish communities, not Palestinian ones. While national conflicts exist all over the world, Airbnb chose to implement this very anti-semitic policy specifically.

What about the Palestine communities that Israeli citizens are not even allowed to enter?